According to the Okinawa Prefectural Police Traffic Planning Division, alcohol was a factor in 78 of the total of 4,436 cases of accidents causing injury or death in 2018, or 1.76% of the total.

Okinawa has long been among the worst in the nation and is now one of the bottom two. In 2017, the same percentage rate placed Okinawa among the bottom four.

The average percentage of traffic accidents in Japan involving alcohol was 0.83% in 2018, meaning Okinawa’s figure is about twice compared to then whole Japan. 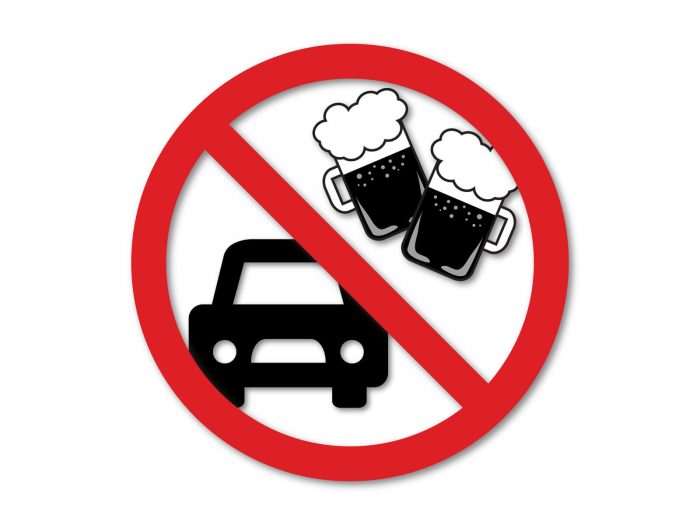 2,222 people in Okinawa were arrested for driving drunk or driving under influence (DUI) that is the worst figure in Japan.

On the bright side, only two people died in alcohol related traffic accidents in Okinawa during all 2018 that is the lowest percentage ever. That is a drastic improvement from 2017 when six people died in five accidents involving alcohol.

According to an actual condition survey conducted by the Okinawa Prefectural Police among the 1,920 people who had been nabbed for drunk driving or DUI, 86.4% people had jobs and about 60% of them were arrested around midnight or during hours just after.

A police spokesman of the division said, “Okinawa could be breaking away from the worst place for the second consecutive year, but the drivers need to enhance their consciousness more. We will strengthen our crack down on drinking and driving continuously in the future.”