A major Japanese travel company, HIS, has announced the ranking for reservations on domestic travel during the Golden Week holidays this year.

Exceptionally, this year the holidays are extending over ten consecutive days.

The most popular length of stay is four days and three nights because of the long line of holidays gives visitors a rare chance to do so.

The research targeted departure dates between Apr. 27thtand May 6th.

According to the survey, most people usually stay three days and two nights on their Okinawa trips, but this time, many opted for a longer four-day three-night stay in Okinawa this time. Officials are expressing a hope that people would continue the trend of a longer stay once they try it this time.

Golden Week visitors listed their most popular activities they are looking forward to engaging in as snorkeling, diving experiences, 4WD buggy rides, and stand-up paddle-boarding (SUP). 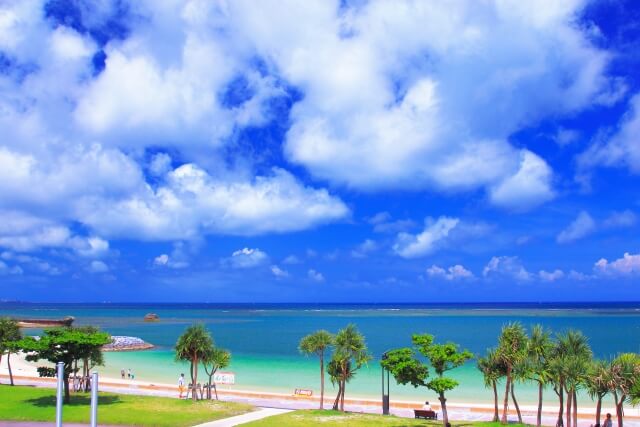