An elementary school girl stabbed her mother in the neck at their home in Itoman, Monday.

According to Itoman Police, a grandmother called the police just before noon on Monday, to report that her grandchild had attached her mother with a kitchen knife injuring her. The mother was taken to a hospital, but according to press reports her life is not in danger. 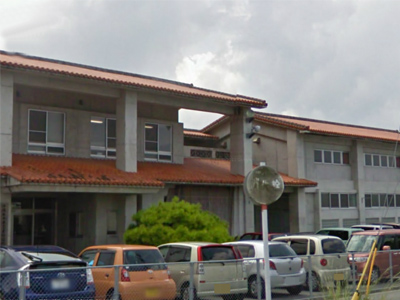 Police took the girl into custody on suspicion of attempted murder. She has been sent to be held at a children’s welfare facility while police investigation to the incident continues. Investigators say they are trying to determine a motive for the attack, adding that they have not been able to uncover any trouble between the girl and her mother.