Hawaiian singer Josh Tatofi is scheduled to have a concert at Garaman Hall in Ginoza, at 1 p.m. on Nov. 3. The concert will be his first appearance in Okinawa. 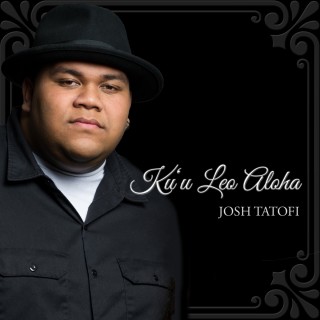 Tatofi will play his original music, a mix of Hawaiian reggae, R&B, and Hawaiian folk songs.

He sings almost entirely in Hawaiian, as he is proud of his Polynesian heritage.