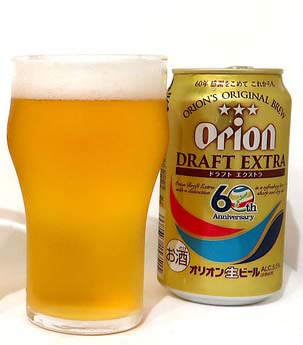 The special beer is available only in shops in the Okinawa Prefecture and Amami Islands, with the production limited to 12,000 cases.

The beer is made using light brown sugar made in Okinawa to activate the yeast to produce a high fermentation brewing process. Orion representatives say the beer features the freshness of draft beer and sharp in taste. It has an alcoholic strength of 5.5%.