The Ryukyu Golden Kings faced Akita Northern Happinets in its Christmas game series last weekend. The result was a split series; the Kings won on Saturday and Happinets took the points from Sunday’s game. Both went to overtime. Akita is currently in the lowest place in the Eastern Conference.

On Saturday, the Kings gave a 9-point lead to Akita in the 1st quarter, but turned the game over in the 2nd quarter with good work by offense of Rayshawn Terry and Shuhei Kitagawa. New faces Ryunosuke Watanabe and Naoki Tashiro also put up good defense, and the 2nd quarter ended at 39-37.

The Kings kept their concentration in the over time, and finally beat Akita 96-83.

Kings’ Head Coach Tsutomu Isa was happy after the game. “I’m satisfied with the game tonight. Our rosters hustled to the end, and we succeeded in presenting a win to our fans, although we have kept losing recently. The win is especially welcome, as it’s the Christmas weekend. Rookie Ryunosuke Watanabe worked very well, I can’t believe he is a player who just finished the college leagues,” Isa said.

On Sunday, the game again went to overtime, after the Kings mounted a very hard offense in the 4th quarter, which helped the Kings to pile 24 points in the single quarter, against just 7 points for Akita, resulting in a tie at the end of the game. But, the Kings finally lost 74-79 at the end of the overtime.

Isa blamed on bad defense. “Our bad point in this game was very clear. Our defense positions were not good at all, including our short rebound success. We have lost many games in the beginning of the new league, but we will grow stronger game by game,” Isa promised. 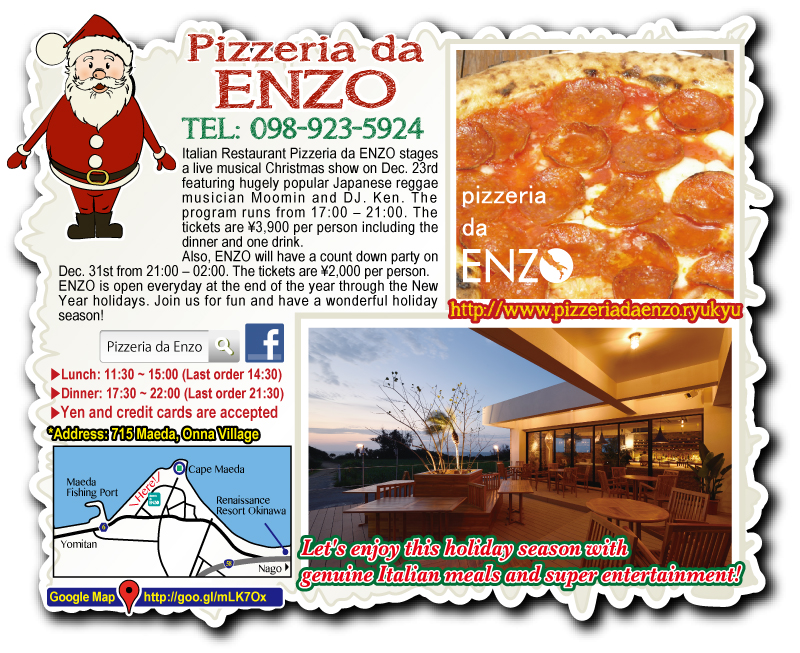