According to the draft state budget for the fiscal starting in April, the Japanese government has decided to cut the budget for the economic development of Okinawa by 6 percent to ¥315 billion for fiscal 2017, down 6.0 pct from ¥335 billion in 2016.

The annual budget for Okinawa from the central government has stood in excess of ¥300 billion since 2012. It rose to ¥346 billion in 2014, but was reduced to ¥334 billion after the current Okinawa Governor Takeshi Onaga took the office, and started waging his fight to stop the planned move of MCAS Futenma to a new facility planned for Camp Schwab in Henoko.

Many suspect that the planned drop is linked to the stalled Futenma relocation, which is facing a strong local opposition. The government insists that that’s not the case, but the reasons are the government’s tight fiscal situation, and the fact that Okinawa still has some of the earlier money left unused.

Government officials insist that the reduction will not affect projects that are currently under way, such as ¥1.1 billion for measures against child poverty, and ¥33 billion for the construction of the second runway at Naha Airport. 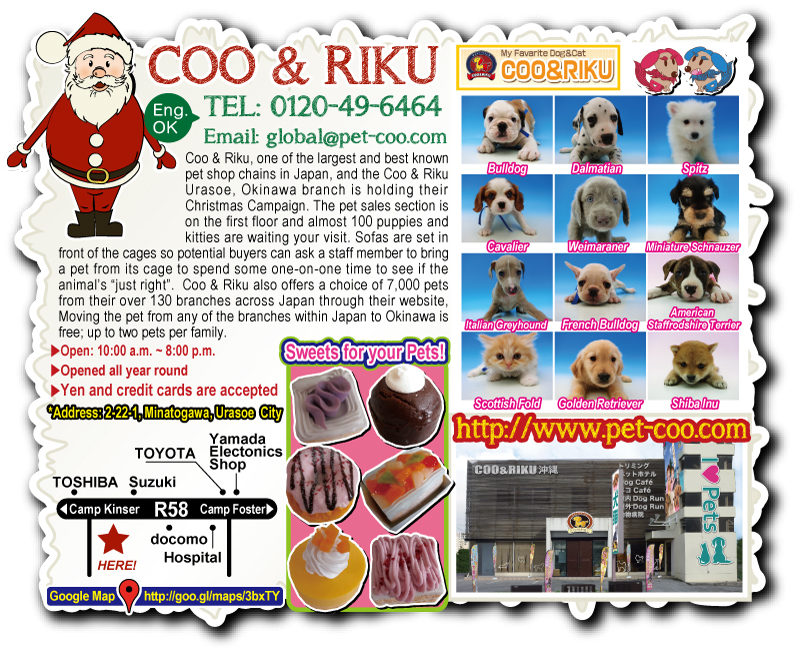 « Protest rally in Nago demands Ospreys out, stop to Henoko
All Santas invited to free bicycle and boat rides at Comprehensive Park »