Okinawa Department of Culture, Tourism and Sports announced Monday that the economic ripple effects of Okinawa tourism in fiscal 2015 totaled ¥1,143,340 million that was 49.9% increase from fiscal 2012 when the last research on the effects was made.

The figure is the highest ever. Officials say it’s because large cruise ships made last year the largest number of port calls ever to Okinawa and the spending by foreign visitors increased at rapid pace. The amount of consumption by tourists that is the basis to calculating the economic ripple effect was ¥691,700 million in fiscal 2015 that is 51.2% more than in fiscal 2012.

The economic ripple effects largely concern industries like lodging and restaurants, and the effects on employment consisting of direct and indirect effects were calculated at 125,749 people, which is 55.2% (about 44,000 people) more than in fiscal 2012. It counts for almost 18.2% of all employment in the prefecture. 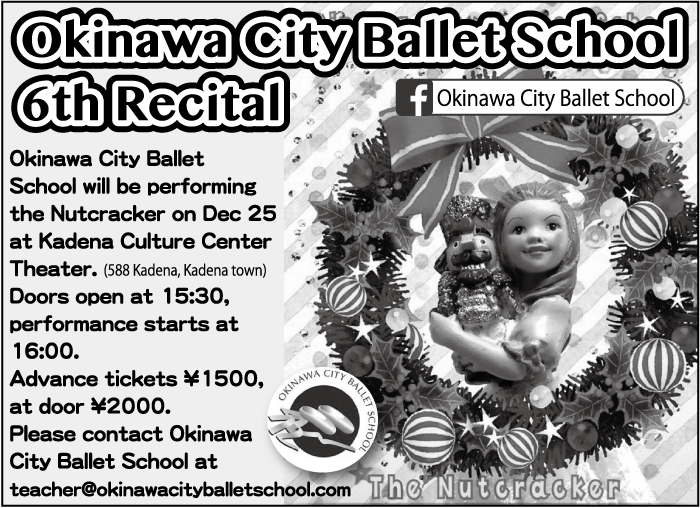