ALT arrested on suspicion of robbery

According to Naha Police, 23-year-old Henry Charles Enarson was arrested Saturday after he allegedly broke into a woman’s second floor apartment, grabbed the female resident by the neck and then ran away after taking her mobile phone. Enarson reportedly works as an assistant language teacher at a high school in Naha.

Police say, the woman heard someone trying to turn the doorknob at 5:40 in the morning. When she went to investigate and opened the door, Enarson broke in.

When questioned, Enarson has reportedly kept silent about the incident. He also refused to take an alcohol test. 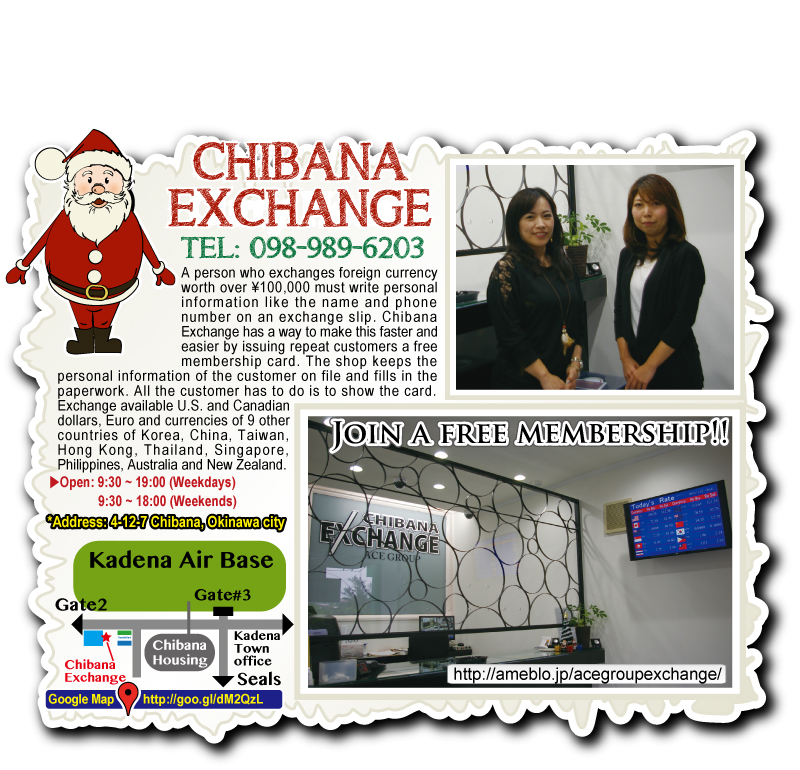 « Inamuruchi
Okinawa Zoo to get white lion next spring »