Kinser military warehouses to be relocated to Chibana

According to sources in Okinawa City administration, Kuwae has not officially agreed to accept the plan, but says that he would make a comprehensive judgment on the matter after meeting Friday with Kenji Wakamiya, the Parliamentary Senior Vice-Minister of Defense.

Kuwae has expressed his willingness to accept the plan if he can obtain consensus on solving the problem of a possible traffic congestion moving the warehouses to Chibana is likely to cause, as well as cementing the financial aid for a new multi-purpose arena that is to be constructed in Koza Athletic Park.

Chibana first expressed his willingness to cooperate with the transfer plan at an Aug. 8 conference with Okinawa Governor Takeshi Onaga.

One of Chibana’s pledges is to build a multi-purpose arena at Koza Athletic Park with a capacity of 10,000 people. Building the arena was one condition to Okinawa City becoming the official hometown of the Ryukyu Golden Kings pro-basketball team, which starts its first season in the top division of the new B.League this fall.

Kuwae asked the Ministry of Defense for a large amount of financial subsidy for the arena in exchange to accepting the transfer when he met ministry officials to discuss the relocation. 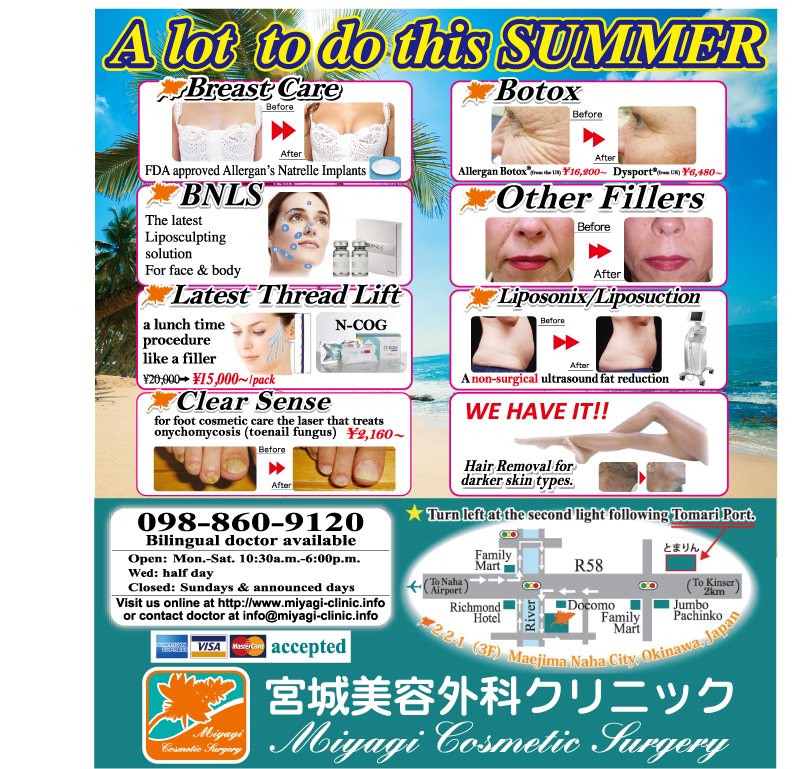