Japan, U.S. agree to review extent of SOFA for civilians

The Japanese defense minister and his U.S. counterpart agreed Saturday on the sidelines of the Asian Security Summit in Singapore to review extent of the SOFA status of American civilians working on U.S. bases in Japan.

During the meeting, Defense Minister Gen Nakatani and U.S. Defense Secretary Ashton Carter agreed to start talks on the matter between defense and foreign affairs officials of both countries. “We’ve confirmed that a review will be conducted of the SOFA status of U.S. nationals,” Nakatani told reporters after the meeting, although the review is not expected to lead to a revision of the entire SOFA itself as demanded by Okinawa Governor Takeshi Onaga. Instead, the review will likely aim to clarify the legal status of the civilian workers.

The discussions were started following the arrest of an American civilian working for a contractor, who has been indicted on charges of abandoning the body of a 20-year-old Okinawa woman. The man, Kenneth Franklin Shinzato is also suspected of raping and killing of the woman. Although he has no been charged with murder yet.

Okinawan politicians and the public have long seen SOFA as one-sided and too protective of Americans on SOFA status on the island. Under SOFA, Japanese prosecutors are not allowed to indict active duty military personnel or their “civilian component” if they commit an offense while on duty. In such cases the U.S. has the primary jurisdiction, although SOFA allows a suspect to be interviewed on a voluntary basis by Japanese police.

The review is expected to increase the range of U.S. base civilian workers over whom Japan will have jurisdiction, although the U.S. does not want a complete change of SOFA. 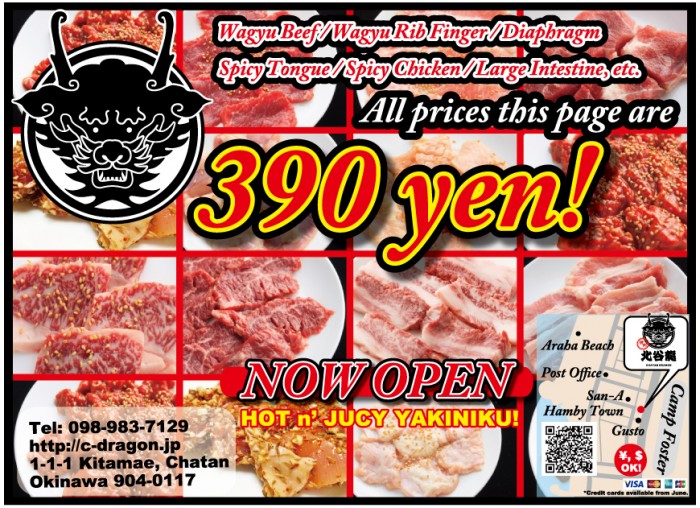