Naha Police arrested a U.S. Navy sailor, Sunday, on suspicion of raping a female tourist in a hotel in Naha.

According to police, 24-year-old seaman Justin Castellanos from Camp Schwab is suspected of raping a female tourist in her 40’s from Fukuoka after he found her sleeping in the hallway of a hotel where they both were staying. Castellanos allegedly dragged the woman into his room where he raped her.

Investigators say that the two had not met before, and apparently did not know each other. Castellanos, who’s in police custody, has denied the rape allegation. Police say that he smelled alcohol when they arrested him. 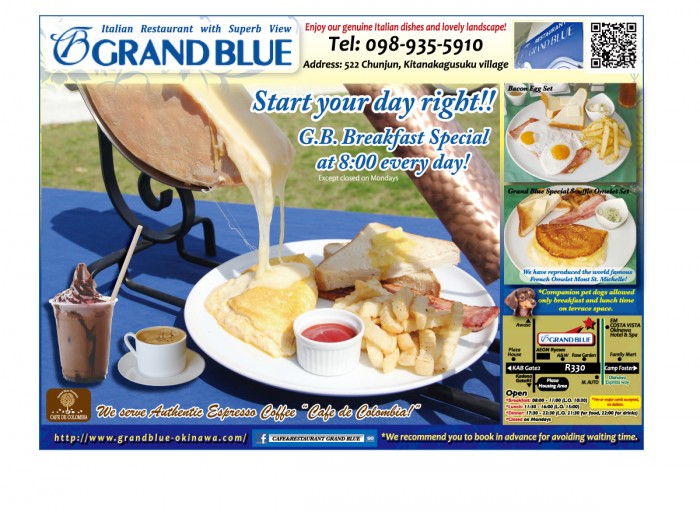