FamilyMart Co., Ltd., the No.3 convenience store chain in Japan, has acquired all shares in its smaller rival Cococstore Corp. The company said in its Sep. 8th announcement that it will pay ¥13 billion for the shares. The ownership will change hands effective Oct. 1st, making Cocostores a wholly owned subsidiary of FamilyMart. 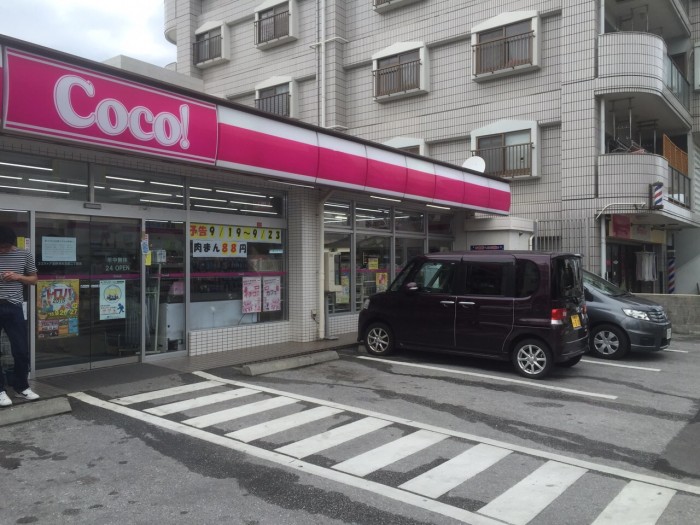 FamilyMart officials say that the acquisition will strengthen the domestic operations of the convenience store chain, and streamline its purchases and logistics.

The deal brings the number of FamilyMart stores in the country to 12,000, or about the same as its rival Lawson Co. that is the second largest convenience store chain in the market after Seven-Eleven Japan Co.

Lawson and FamilyMart have both actively sought to take over midsize and small convenience store chains in an attempt to catch up with Seven-Eleven. Recently. FamilyMart has progressed with negotiations for a merger with UNY Group Holdings that manages Circle K Sunkus, the fourth largest company in the convenience store industry.

Lawson, last year, involved in the business cooperation with Poplar that run stores mainly in Chugoku Region of the country, and started to negotiate a business alliance with Three F Co., Ltd in August.

In Okinawa, as of Sep. 8th, FamilyMart has 258 stores, while Lawson has 183 stores. Cocostore currently has 106 shops in Okinawa Prefecture.