Battle of Bands knocks out audience at Mahoney’s Boxing Gym 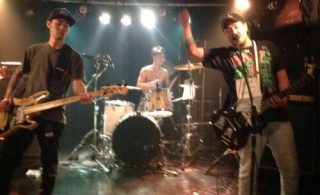 While Mahoney’s Boxing Gym and Bar usually consists of patrons throwing punches in the boxing ring, this Sunday, February 15, 2015 at 5 p.m. the scene will look just a little bit different.  The transformation of a boxing ring to a stage inside a ring will be for one night only when Mahoney’s hosts the Battle of Bands: Pacman Vs. Mayweather Bout.

Inside the boxing ring seven bands will be battling it out with musical instruments instead of boxing gloves.   The 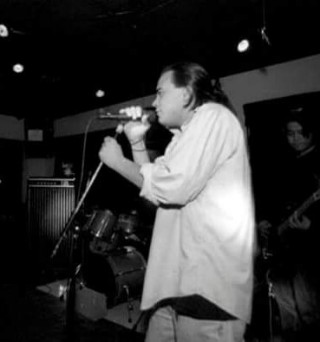 type of music will range from Punk, Blues, Garage to Rock ‘n Roll. If you are a music lover and frequent patron of Maxx’s Live Blues House, you may have heard of some of these bands. The lineup consists of the bands The Pillsburys, Vaidurya, Saspirilla, Shocking Momoiro, Oxfox, ISW and The Raucous.

The creators and planners of the show are members of Mahoney’s Gym, Maxx’s Live House, Chickenkatsu Records and Slum Bar.  The motivation for this event came about a long time ago when the members decided it would be interesting to have bands play inside the boxing ring.  Once Mahoney’s Gym was completed, the only thing preventing the event from happening was the weather – it would obviously be preferable to host the event when the weather was cool rather than creating a sweatbox at Mahoney’s. 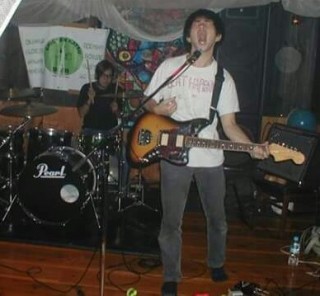 On Feb. 15 strting at 5 p.m., bands will play inside the boxing ring, spectators will be seated around the ring and bar drinking beers (¥500/$5 each) or any other type of drink the handsome “Johnny Bartender” will mix.  All gym member cardholders can attend for free and guests pay ¥500/$5 per each. Everyone will enjoy free food made courtesy of Hawaiian Mikey who states, “my finger food will knock your socks off, braddah!”

Of the seven bands playing, Shocking Momoiro just released their first album and is riding a wave of popularity from this recent release. The band is an Okinawan punk band consisting of 3 females with an incredibly talented drummer named Mika-Chan. 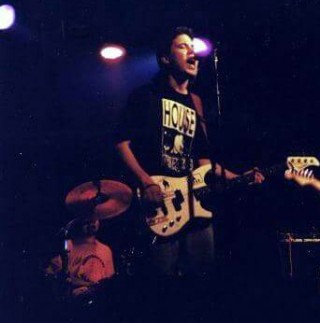 The Raucous is the house band at Maxx’s Live House and will play Blues Rock n’ Roll.  The Raucous derives their influence from bands The Sex Pistols and The Ramones. 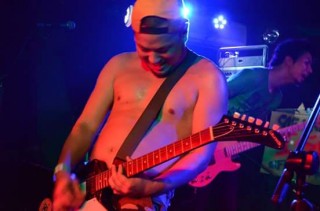 There is only once place you should be on Sunday at 5 p.m. and that is at Mahoney’s Boxing Gym and Bar.  The venue is easy to locate using google search “ Mahoney’s Gym Okinawa”.  The Phone number is 098-938-4917.  The bar is located is near Gate 2 of KAB in the market area on the left side.   The event is all ages so bring your significant others, kids or friends to this event and be prepared to have a good time!