Three of the world top jazz musical groups and soloists will be showcasing the Ginoza International Music Festival 2014 this month. Top pianists leading the world’s jazz scene will be in Ginoza for the festival. Ginoza International Music Festival is gaining increased recognition across both Okinawa and Japan as a whole, leading the festival organizers to give each of the three stars their own evening billing. Kyle Shepherd, a new star of African jazz is a pianist from South Africa. 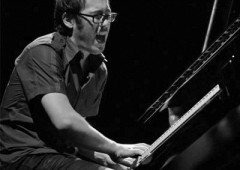 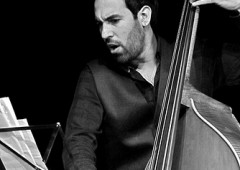 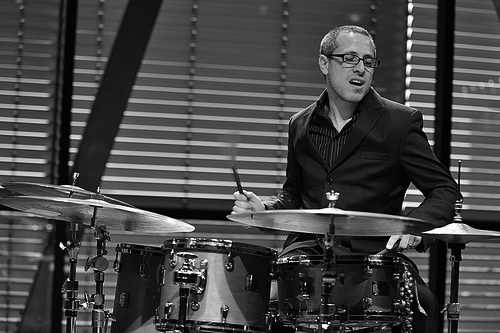 A leading progressive pianist and composer, he’s been recognized for a distinguished compositional style. He won the 2014 Standard Bank Young Artist of the Year title. He’ll be appearing Saturday, September 13th, with doors opening at 6:30 p.m. for a 7:30 p.m. performance. Advance tickets are ¥2,500, or ¥3,000 at the door. The special Ginoza citizen discount ticket is ¥2,000. The Yaron Herman Trio performs Sunday, September 14th. Herman is a phenomenal pianist from Israel. The 33-year-old was on Israel’s national junior team before an injury sent him to the piano. His mentor, Opher Brayer, instilled his methods based on philosophy, mathematics and psychology. Advance tickets are ¥3,000, or ¥3,500 at the door.

The special Ginoza citizen discount tickets are ¥2,000. Doors open at 6:30 p.m. for the 7:30 p.m. concert. The Tigran Hamasyan Trio is on stage Sunday, September 28th. Hamasyan, billed as the “child prodigy of piano”, is from Armenia. The 27-year-old began playing at the age of three, and has been on stage at European festivals since he became a teen. He’s won prestigious piano competitions, including the 2006 Thelonious Monk jazz piano competition under supervision of Herbie Hancock. Advance tickets are ¥3,500 or ¥4,000 at the door. Ginoza special citizen discount tickets are ¥2,500. Doors open early at 4 p.m. for the 6 p.m. performance. Map: http://goo.gl/maps/qsysi