The primary school on Ikei Island has been closed for two years, but area residents are keeping alive an art event started at the school, preparing for a third event in late September. 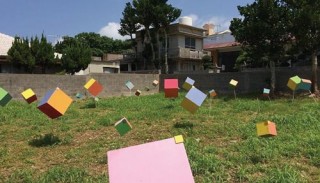 Ikei Island in Uruma City is called ‘Ichihanari’ because it is the farthest island of the Yokatsu archipelago from the Katsuren Peninsula. Ichi means one and Hanari means far away. When Ikei Primary School closed in 2012 because of a declining population of school age youngsters, residents began talking of creating the art event at the abolished school. They created it, and people came. 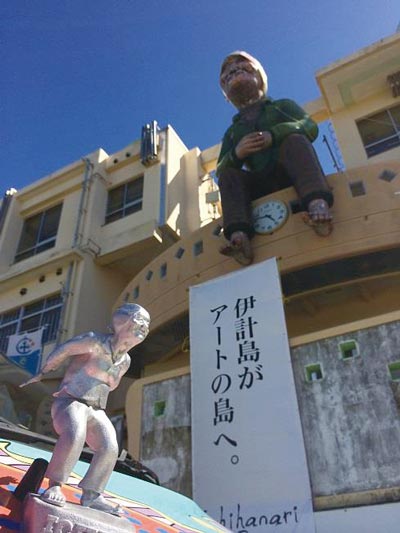 Organizes are making Ikei Island to be the art canvas this year. They’ve set a variety of art works at numerous locations on the island, including on walls of a house, a road, and more.

Top 5 most popular stories in [ LIFE ]