Editor’s Note: Okinawa’s beautiful southern islands are being showcased in Japan Update each week. This week, tag along on a visit to the country’s Hatoma Island in the far southern Yaeyama Islands.
Hatoma Island is located some 500km from Naha, and only five kilometers north of Iriomote Island in the Yaeyama Islands chain.. The island is made of coral reef, and is almost perfectly round.

The island is also almost flat, with only a small hill, Hatoma Nakamori, on the center of the island. It is only about 4km around, and to walk around it takes only one hour on foot, or 20 minutes on a bicycle. There are a lot of subtropical ocean plants, and live goats walking around. The village is close to the beach, so enjoy relaxing, watching the skies and water, or play in ocean.

Recently, the island was used as a location of a Japanese popular TV drama, and as a result, the island is becoming famous with the people. Beautiful ocean, starlit skies and a slow life style make this the remote island that you have always imagined. We recommend the island to people who don’t want to do anything on their vacation, except relax.

For sightseeing the biggest beach on Hatoma Island is only 10 minutes from the Hatoma port. Dazzling clear ocean water and white sand spreading beneath of the ocean provide a brilliant view in the sunshine. There are banyan trees at the beach, and you can have a great time reading books under the shade of the trees while enjoying the touch of soft winds.

There is no shower or toilet on the beach, but it’s close to the village so visitors can enjoy the island with kids. It’s also a great location to watch a sunset, but there are no outdoor lights, so be sure to carry your own. 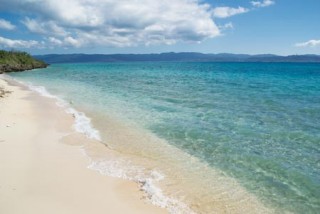 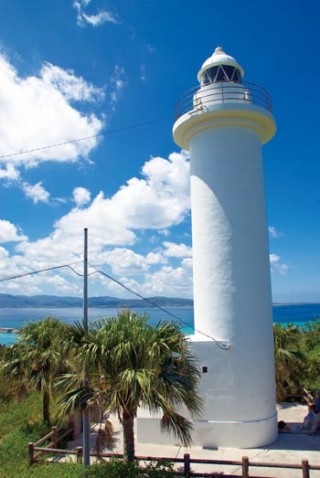